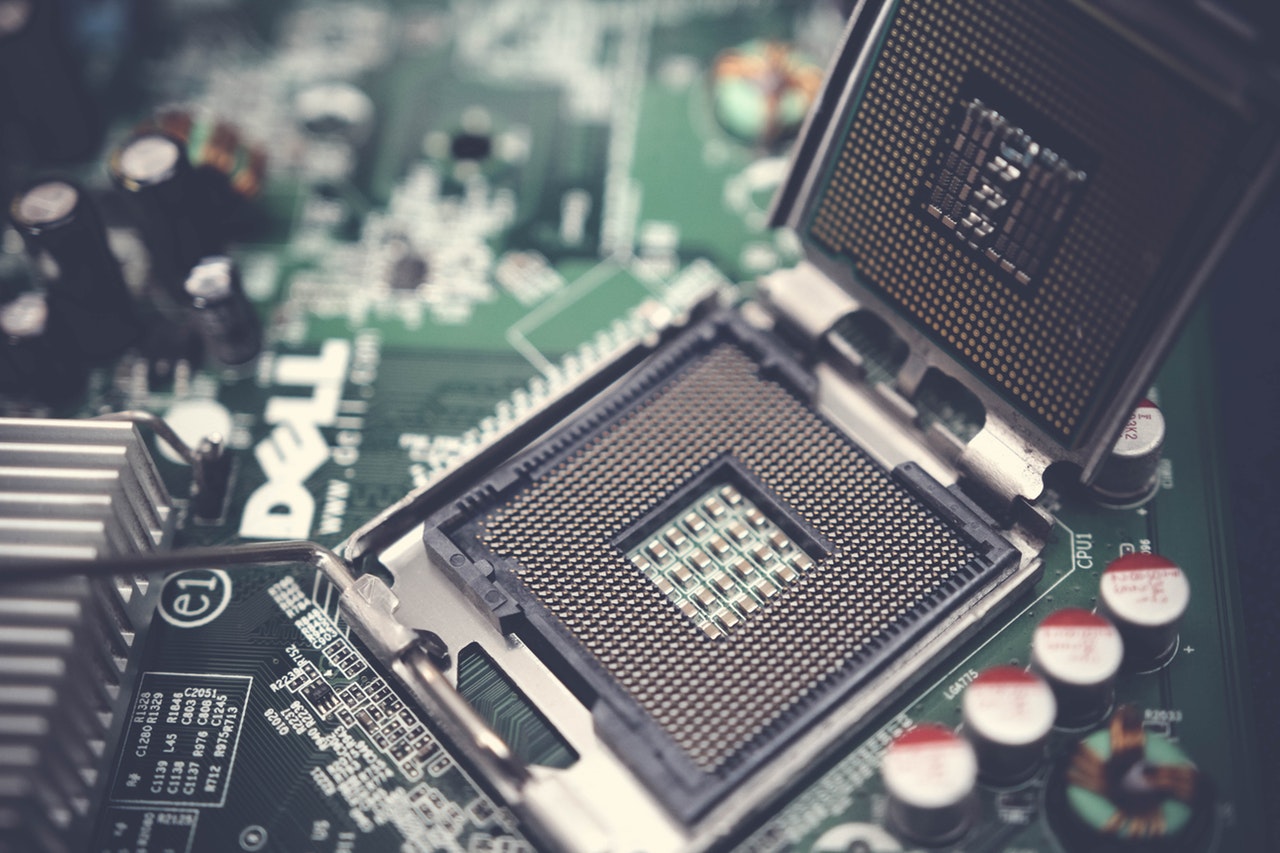 The Interim-Union budget of India was presented on February 1, 2019. One of the highlights of the budget has been a focus on making India the manufacturing hub of emerging technologies.

The Government of India has also forwarded a proposal to set up the National Research Foundation (NRF). The purpose of the NRF is to encourage and fund scientific research within the country. Under the Aspire scheme, the Finance Minister of India has proposed the setup of 20 technology business incubators in 2019 and 2020.

The Finance Minister has expressed that as the NRF is set up, it will promote technical development within India itself. This would involve technologies such as Robotics, Big Data, and AI, which are scalable on a global scale.

The NRF has the potential to bring India at par with the top technological superpowers in the world. A few of the other efforts that the Government of India is making include setting up a national AI center and national AI portal which are oriented towards making India a technological manufacturing hub. This would work towards transforming India’s global image from being a SaaS provider to a product creator.

Encouragement for electronic manufacturing in India is evident from the National Electronic Policy (NEP), which was rolled out by the Government of India in February 2019. This provides a further impetus to the ‘Make in India,’ or MII, movement. India will now be empowered to become an international Electronic System Design and Manufacturing (ESDM) hub. This makes the electronics sector more powerful as well. The programs have been put in place with the intention of taking electronics manufacturing in India to the next level.

India is a rising economy, and also the world’s largest market for smartphones. In spite of that, the state of electronics within India is not competitive. With the National Electronic Policy, things will be changing for the better.

It was in 2012 that the previous electronic policy had been revealed. With the new policy in place, a $400 billion growth is expected through the year 2025. This would be through employing 10 million people, both directly and indirectly. The targeted growth rate stands at 32%. This is vastly seen as a time of significant transition in the electronics and manufacturing industry in India. While a strong foundation will be laid for the ESDM industry, the sector will come across significant growth and transformation.

A few of the guidelines mentioned within the NEP include subvention over interests for manufacturers, assured credits and fresh clusters for manufacturing. A sovereign patent fund will also be created over the same lines. Mr. B. Thigarajan, the Joint Managing Director of Blue Star, has expressed that the benefits of indigenization of manufacture of electronics are going to be outstanding for Indian market conditions.

Currently, the air conditioning industry in India is at $ 2.9 billion. Of that, $725 million is comprised of segregated costs involved with electronic components and their manufacturing.

There are a number of ways in which the indigenization of the manufacturing of electronic components helps the economy, Mr. Thiagarajan expressed. It makes cold chain facilities and IoT based refrigerators cheaper. He believed that as India is possessed with domestic competence and capabilities in the area, India must do its best to reduce the reliance on imports.

Another advantage of the move is that it works towards enhancing the nation’s export portfolio in terms of electronic components. An export-driven market is essential for the creation of a manufacturing country.

NPE becomes significant with regard to the prevailing market conditions and forecasts characterized by higher demands in domestic markets, higher imports and untapped potential for electronic manufacturing.

Currently, India does not have an edge in electronic manufacturing even though it is a rising economy. There is a high reliance on imports, but the sector has nevertheless shown momentum over previous years.

While the rise in demand for electronic hardware would make the figure stand at $400 billion in 2023-24, the import bill becomes significant and unaffordable for the Indian economy. This is why it is important to promote the manufacturing of electronic hardware at a domestic level.

Positive Developments that Promote the EDSM sector in India

In recent years, the production of LED and LCD TVs, mobile handsets and light-emitting diodes (LEDs) have come across a significant upswing. To a significant extent, the demand for these products within India is met through domestic production.

The Phased Manufacturing Program (PMP) is a significant development in this regard. The manufacturing ecosystem of the nation has been enhanced with PMP, which has been oriented towards mobile devices and their assembly components.

Inviting foreign players to set up electronic manufacturing facilities in India is a step forward which effectively meets the goals of NPE, 2019. This benefits the economy in numerous ways including cutting costs and the creation of new job opportunities.

Circuitronix is one of the companies that is opening a manufacturing facility for electronic goods in 2020. We will be building a new PCB (Printed Circuit Boards) factory in Gujarat, India.

In the US, China, Canada, and Europe, Circuitronix is a well-established brand, renowned for making high-quality PCBs that are used in a variety of products. This is highly beneficial from the Indian perspective as PCBs are one of the most commonly used electronic components and their demand in India is high.

The demand for PCBs grows every year. Therefore, the manufacturing of PCBs in India is going to be a significant economic improvement over importing them from abroad.

Circuitronix can produce PCBs in both quick-turn and regular lead-times. They are a leading supplier of flexible, rigid and rigid-flexible PCBs and are known for their stringent quality control standards. Circuitronix delivers its services across a wide array of industries, including automotive electronics, medical, appliance instrumentation and control, and telecommunication.